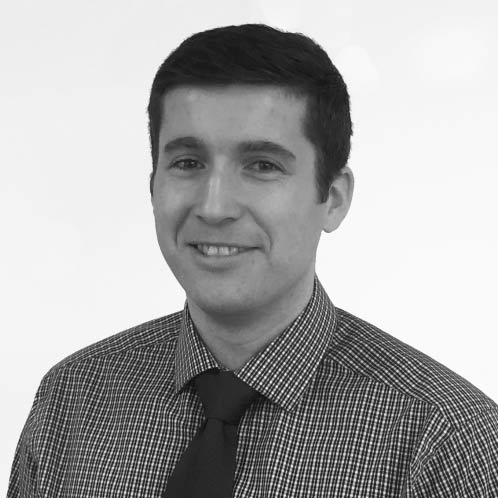 Before co-founding Focus in 2016 Peter completed his architectural education at Northumbria University and Liverpool University during which time he won the Hadrian Prize in 2005 and became a chartered architect in 2009.

He is responsible for projects across a wide range of sectors including retail, automotive, healthcare, education and residential and has a particular interest in historical building preservation.

Peter is a keen runner often travelling overseas to take part in marathons and enjoys going to music gigs, spending time with family and friends and playing squash.

For all enquiries, please get in touch with the team at Focus Architecture and Surveying